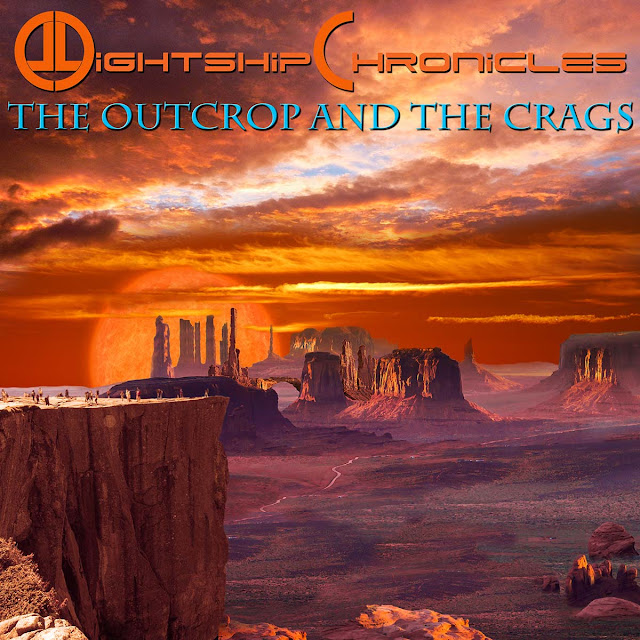 The new and improved Radd Menace. 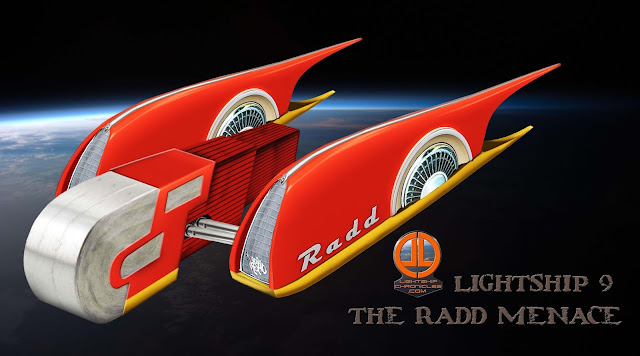 Posted by AnOldBlackMarble at 5:33 PM No comments:

Just finished this render of the Sickle. Enjoy. 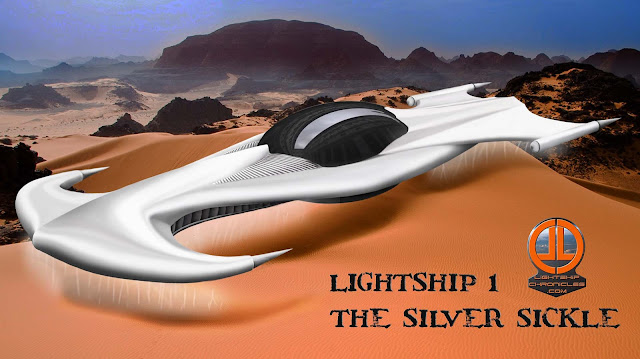 Posted by AnOldBlackMarble at 8:55 PM No comments:

Check out this new lightship render I recently completed of Ship6 The Streamliner. 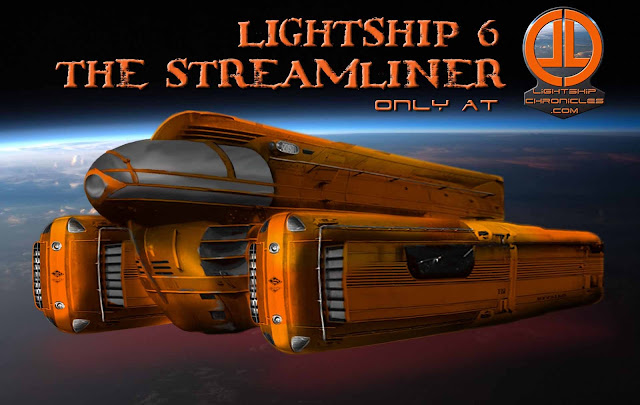 Posted by AnOldBlackMarble at 12:14 PM No comments: 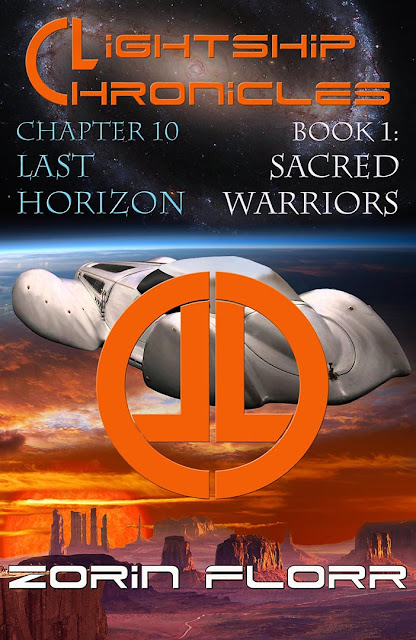 
Thank you for reading Lightship Chronicles. Without your support it would be impossible for me to continue writing this series. So please purchase a copy from Smashwords, it includes Chapter 10. We all work for a living and writing this series takes tremendous dedication and time, I'm sure you understand. I know you will enjoy the new revelations and twisted ending in Chapter 10. So please spread the love. Tell all your friends about Lightship Chronicles, and encourage everyone to buy their own copies so I can write more.

Smashwords here I come! I can't wait to read it all.

End of Book 1
To Be Continued In Book 2
The Ωmega Obelisk
Posted by AnOldBlackMarble at 3:57 PM No comments: 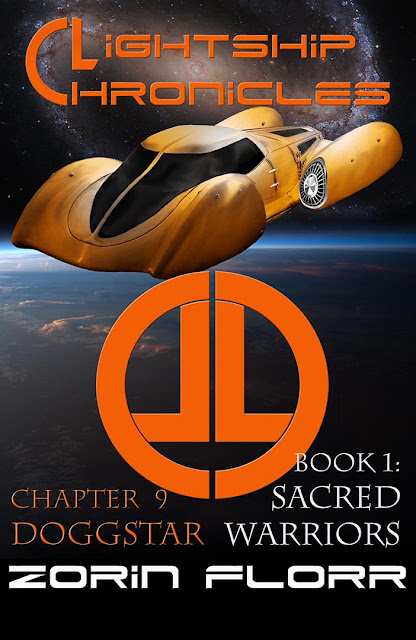 Posted by AnOldBlackMarble at 6:31 PM No comments: